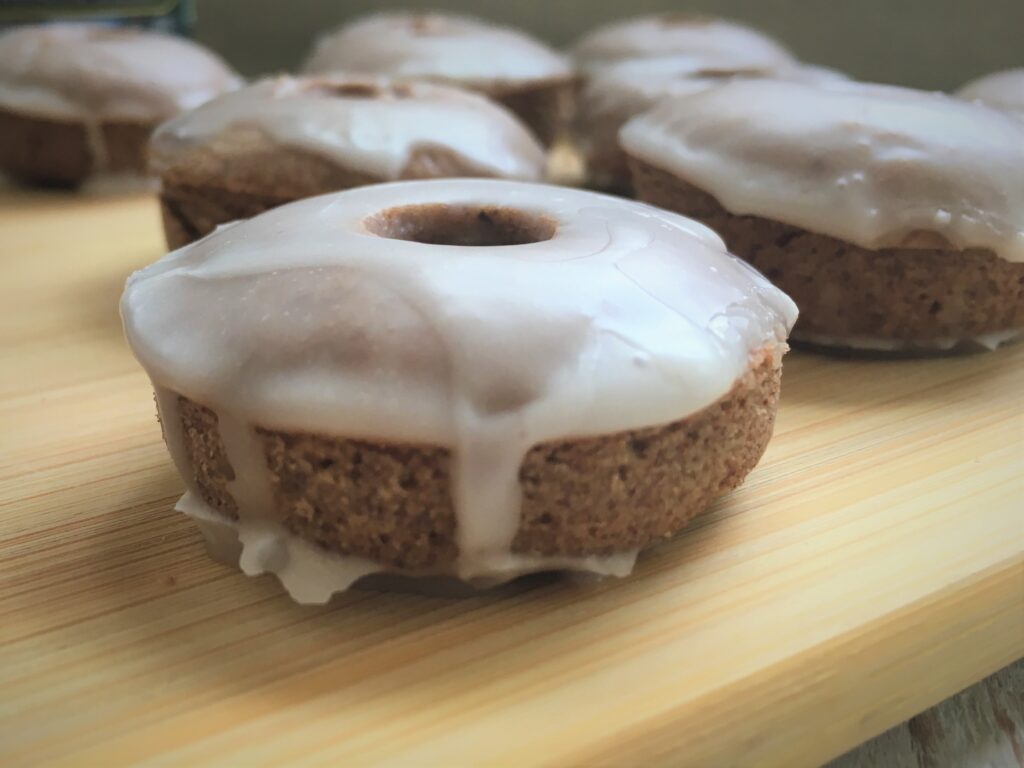 Can you smell these Cinnamon Roll Donuts? There are certain aromas that have the power to transport you to an exact moment in time when you strongly experienced it for the first time. There is a name for that: olfactory memory. Scientists have done a great deal of work to better understand the relationship between what you smell and how you feel or think. The anatomy of the brain has a lot to do with it. Incoming smells are first processed by the olfactory bulb. This tract starts inside the nose and runs along the bottom of the brain. It has a direct connection to the two brain areas that are implicated in emotion and memory: the amygdala and hippocampus. Scientists believe that is why, olfaction, more than any other sense, is particularly successful at triggering emotions and memories.

Cinnamon is not a hard smell to identify. Most people can easily connect the spice with its warm aroma. Perhaps, one can argue that is almost easier to identify cinnamon by its smell than taste. The taste of nutmeg or blended spices such as pumpkin spice can easily confuse us, leading us to  believe that they,  collectively, are cinnamon.

Ancient Egyptians treasured cinnamon more than gold, and they weren’t off track really. Modern science has studied and found many healthful and medicinal properties associated with cinnamon. Cinnamon as an ingredient in food items can improve cognition and reduce oxidation in the brain. It has also been found to target a brain chemical involved in glucose and cholesterol production, a factor that shows that eating cinnamon can help with weight loss. The benefits are also extended to simply smelling cinnamon. A study suggested that the simple smell of cinnamon can improve performance given several types of memory tasks.

Cinnamon certainly inspired the recipe for these Cinnamon Bun Donuts we offer you below! Adding a heaping tablespoon of cinnamon to this gluten-free donuts batter made with almond butter will create an irresistible aroma while baking. The cinnamon also aids in enhancing the sweetness of the donuts without requiring a larger amount of sugar. These donuts are baked instead of using the more traditional method of frying. This is a much healthier alternative, that in our opinion, does not compromise the flavor in this recipe— at all! 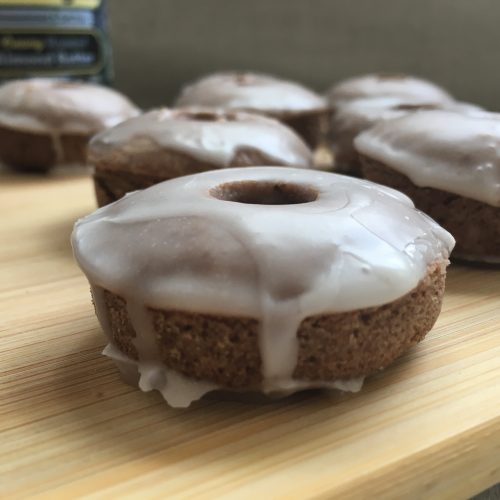 Hard to believe donuts are this easy to make! Cinnamon Roll donuts are made with our almond butter and are gluten free.